On June 27th, 2019, the cryptocurrency market endured the largest intra-day drop since January 2015 when Bitcoin fell from $197 to $120. People saw Bitcoin’s 24% decrease in value as something catastrophic. Others, even deemed it as the beginning of a bear market all over again. However, analyst have tracked Bitcoin getting heavily pushed up in the last few weeks following the parabolic movement unmatched by any other financial industry. With that in mind, these type of market corrections are completely natural and should not spark a radical panic. 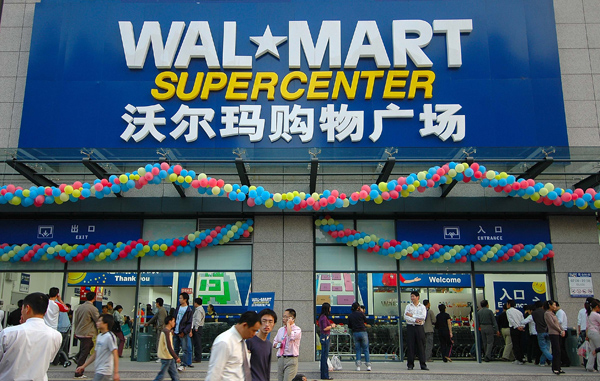 On a side note, the announcement was made approx. 7 hours (9:14 UTC) prior to this writing but VET had already made a significant bullish run ~6 hours (3:00 UTC) before the announcement.

According to Bloomberg, Umar Farooq, the head of digital treasury services and blockchain of JPMorgan disclosed the plan to launch pilot testing of JPM coin at the end of 2019. However, JPMorgan still needs approval from the regulators to be able to operate JPM coin and is still in pursuit of it. 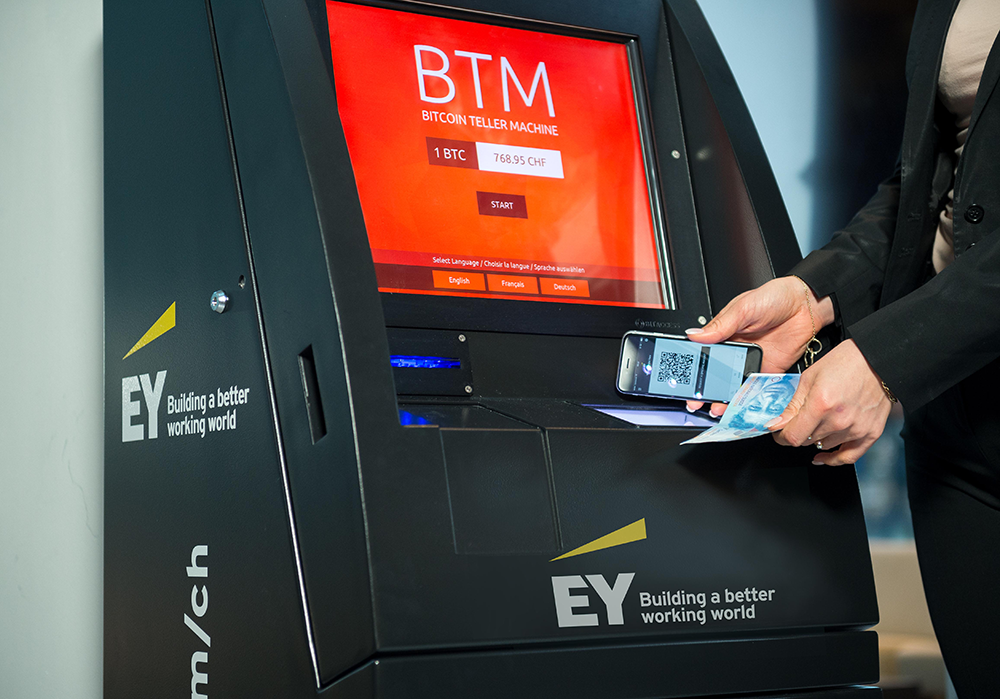 According to Coin ATM Radar, the number of BTC ATMs has reached 5009 creating a new high. Since the 2017 bull run, the number of Bitcoin ATMs has been increasing constantly. It is estimated that there are 6 BTC ATM installations each day and can expect it to grow with its recent counterpart and introduction of Libra to the market place. 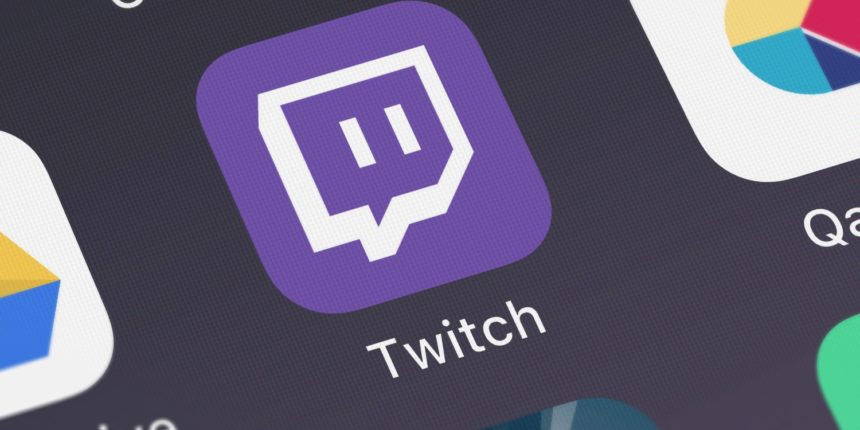 According to a Reddit user, Twitch has re-enabled crypto payment for its users. Twitch users can now use Bitpay to tip for their favorite streamers earning itself an infamous status of a ‘seasonal friend of crypto’. 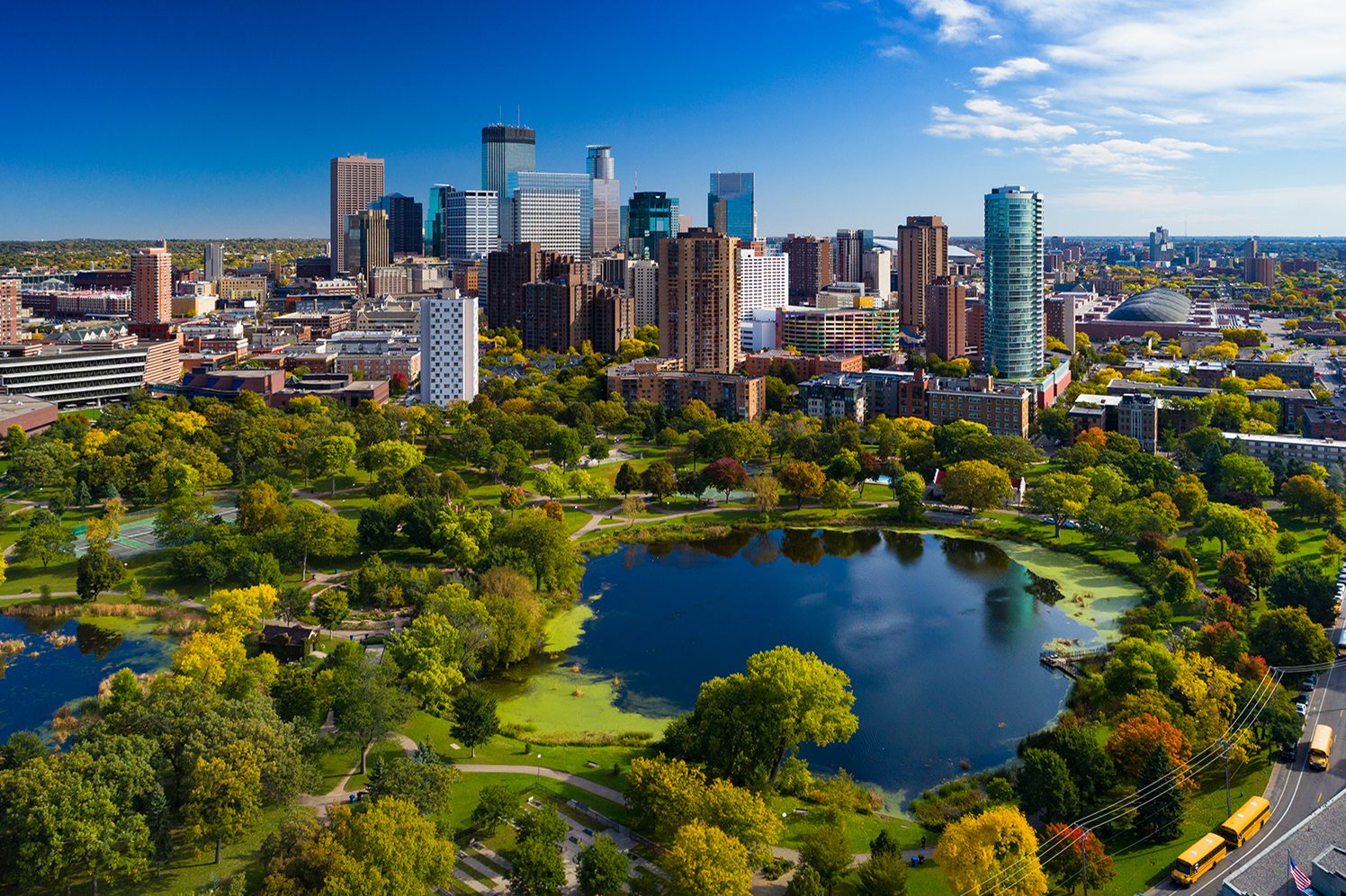 In Minnesota House Bill 2884, it is stated that any party or individual is not allowed to accept or solicit a contribution or donation of digital assets. The whole situation was triggered by one of the presidential candidate’s campaign that involved raising money in crypto. Additionally, any party or individual who violates the law will have to pay a civil penalty up to $3000.  However, the bill is currently in recess and will be further reviewed in time to come.

According to blockchain.com, the previous hash rate during 2017 bull run reached a peak of 60 million Th/s. However, the recent upward movement has made Bitcoin network hash rate reach a new high of 65,193,213 Th/s. At the time of this writing, the hash-rate has dropped to 48,986,990 Th/s, which is higher compared to the previous low. 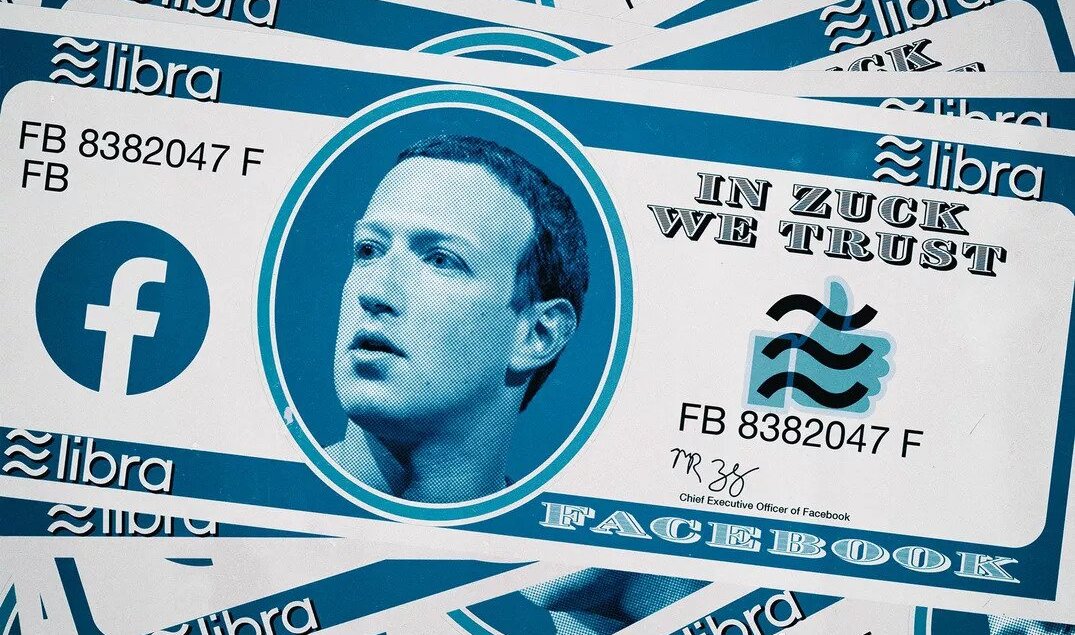 Source of image: The Verge

According to Reuters, a G7 task force is being created by the French government to regulate and examine Facebook’s Libra which is highly likely to be led by Benoit Coeure, an EU Central Bank board member. Further details about the task force have yet to be revealed but is just the beginning of Libra’s stumbling blocks and hurdles. 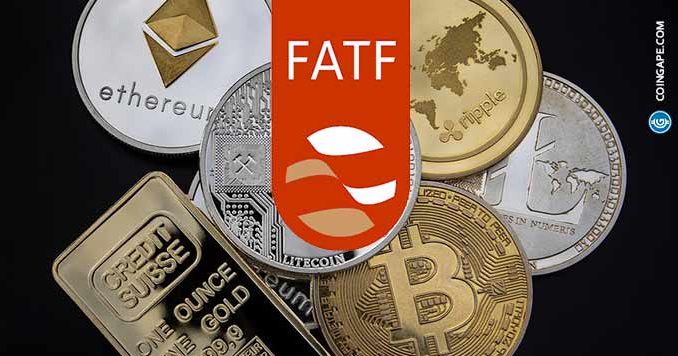 Additionally, FATF also demands VASP to reveal information for each transfer, including senders and receivers identity, wallet, and other relative information.

Luckily this requirement does not hinge upon VCHEx operations as our exchange is licensed and regulated by the Central Bank of the Philippines.

That’s it for today.

Thank you for reading, your VHCEx team!